Becoming known as a victim of a cyber attack can be devastating for a small business.

The loss of reputation and trust which comes with the perception that you can’t keep yours or your customers’ information secure can be difficult to overcome and there is always the chance that you won’t.

Such is the concern of being associated with a cyber attack that nearly a quarter of IT decision makers within small businesses (24%) have admitted to suspecting their company has covered up at least one successful cyber attack against their business in the last year.

The shock findings are part of our new “Under Attack: Assessing the struggle of UK SMBs against cyber criminals” report and seem to point towards a culture of secrecy and lack of trust within some small businesses when it comes to dealing with cyber attacks.

It has long been thought that some businesses have been trying to bury the fact that they have suffered a successful cyber attack against their company, perhaps in an effort to avoid the bad publicity and potential loss of business.

The Institute of Directors, for instance, has previously shared its opinion that this practice of secrecy has been going on for some time, while also accusing small businesses of not taking cyber security seriously.

With small businesses facing an average of five attacks in the last 12 months, there is also the potential that some businesses could be failing to disclose multiple breaches.
Several high profile cover ups of cyber attacks have already been revealed in the last few years, perhaps most notably when it was revealed that Uber had concealed a massive hack involving the data of 57 million users and drivers.

In that case, it was revealed the firm had actually paid hackers $100,000 to delete data and keep the breach quiet.

While being associated with a cyber attack can be crippling for a business, if small businesses are in fact trying to keep attacks secret, they are playing an extremely dangerous game with their future – especially considering GDPR, which came into force earlier this year.

That is not even considering the backlash a business would likely face if it was later revealed that they had covered up a successful cyber attack which had put their customers’ data at risk. 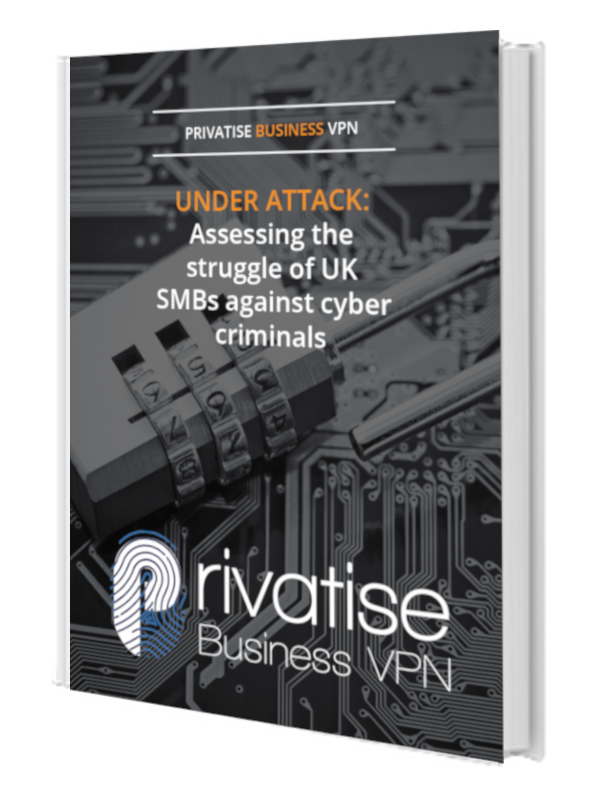